Swimming with sea turtles had been firmly on our travel bucket list ever since we’d missed them in the Similan Islands in Thailand. So when we heard about Apo Island, we knew we had to go.

Just 45 minutes off the Negros coast near Dumaguete, the tiny island is surrounded by several reefs and home to many different types of fish, beautiful coral and, most importantly, the sea turtles! The reefs are probably more populated than the island itself; there are just three small guesthouses, a bakery, one or two shops and a few small houses.

We decided on a snorkelling day trip with Harold’s Dive Shop in Dumaguete. It was an early start at 6:45am, but made much easier by the little bakery opposite where we bought the first of their freshly baked pandesal rolls for just 2 pesos each. We picked up our snorkels at the dive shop and rode in their van to the black sand beach a few kilometres along the coast.

The boat waiting for us was a pleasant surprise; a modern bangka-style dive boat with plenty of room for everyone to either sit in the shade near the free coffee and tea, to spread out along the outside benches, or to bask in the sun on the roof deck. 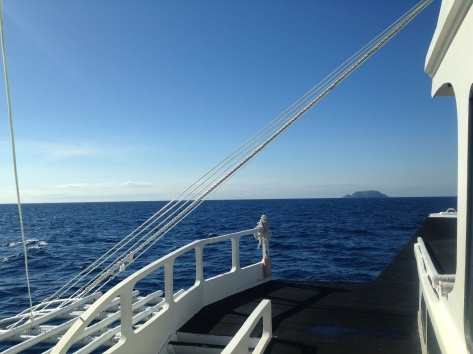 There were three scheduled snorkelling stops along one side of the island. Snorkels on, and (despite the guides being “101% sure“) slightly nervous our turtle dreams may not come true, we jumped in to look around. At first, nothing. Well, not nothing: Incredibly clear water, all sorts of colourful coral, some humongous blue starfish and lots of parrot fish darting in and out of the coral.

Then, it happened! We saw a few people from our boat clustering together so went to take a look. Down on the ocean floor was an absolutely huge sea turtle! It was about four times the size we’d been expecting and didn’t seem at all bothered about several pairs of eyes peering down at him from the surface.

Almost all of our group were watching this turtle by now so we decided to try and find some others. Following the advice of our guide we swam closer to the beach and followed the line of the rocks south along the shore. Soon enough we found another turtle! This one was smaller but much more active and we spent the rest of the time at that stop happily swimming along behind him above the coral. 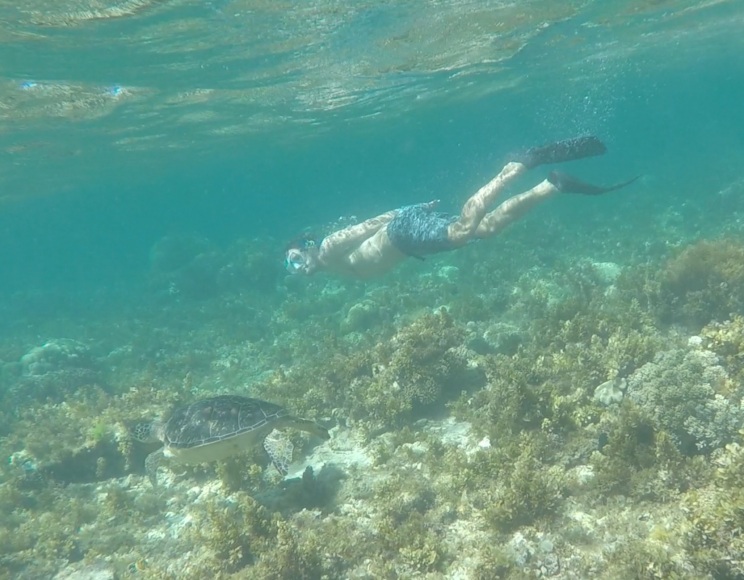 At the second stop we got lucky again; we saw some feeding on plants on the ocean floor, another giving a smaller fish a piggy-back on his shell, and one elegantly gliding up to the surface to bob up for air before diving back down. 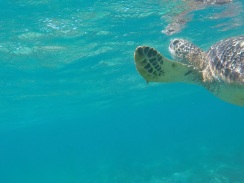 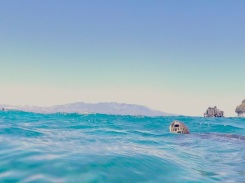 They were so graceful and calming to swim with, we could easily have spent the rest of our time at this reef, but our boat was moving to the final stop. We were so happy to have seen so many turtles (and frankly a little tired from swimming all morning), we were going to sit out the last stop; it was a coral spot with a thermal spring, rather than a potential turtle spot, plus the roof deck was calling to us. 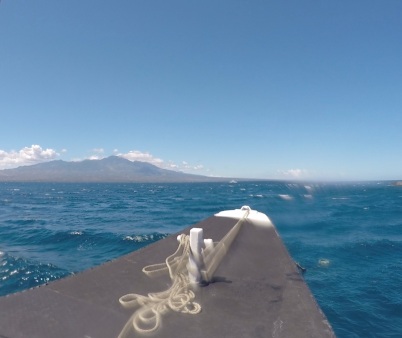 In the end we changed our mind; a Swiss couple we’d spent the day with got back on board saying it was some of the nicest coral they’d seen and definitely worth seeing. So we jumped in one last time. They were right; after a stretch of chilly deep water with poor visibility, suddenly the water became shallower, warmer and much clearer. Below us was a carpet of multicoloured coral that looked like some kind of extra-terrestrial garden landscape.

Swimming with wild sea turtles was an unforgettable experience for us, but other bonuses like how close Apo Island is to the mainland (meaning more time snorkelling rather than travelling) and how uncrowded it felt (there were perhaps only three or four other day trip boats) made the whole trip a big Philippines highlight. 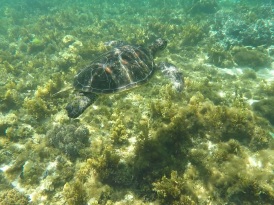 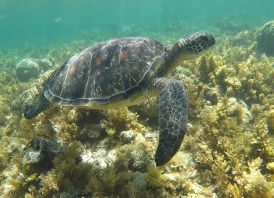 One thought on “Apo Island”

There was an error retrieving images from Instagram. An attempt will be remade in a few minutes.